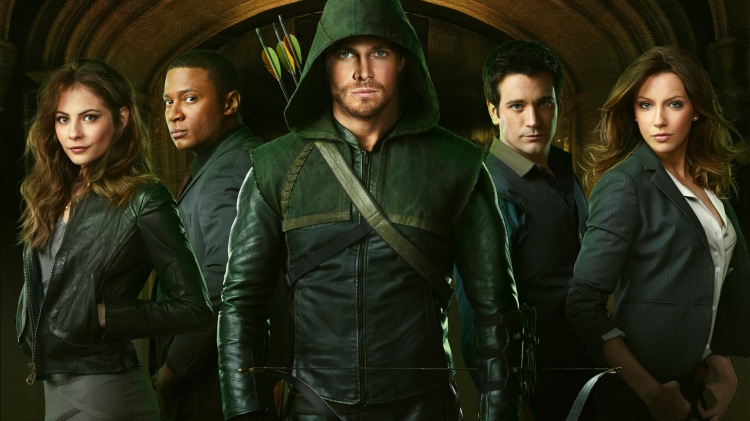 CW must have a lot of faith in its freshman series Arrow because after only 2 episodes (and granted they were awesome) it has given the series a full season order.

Here are some sweet stats about the show:

“The debut of the show gave the CW network their most-watched premiere in three years, dating back to the start of “The Vampire Diaries” in 2009. The second episode only dipped 15-percent, retaining 3.5 million viewers.”

I don’t know about you but I’m SO excited about this news. Not only does it mean a great show keeps airing but it means more SHIRTLESS SCENES!

Check out the recaps of the first two episodes written by yours truly: