It’s time for another We Date Nerds Nerd Alert! This are helpful insights to things that your nerd might say or do that you just don’t understand. 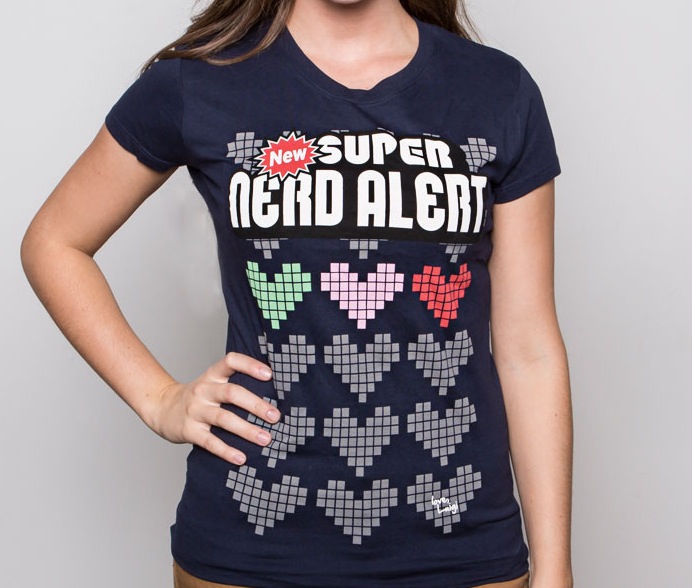 Alright nerd daters out there, imagine this…you’ve been dating your nerd for a while, you’ve done a few nerdy things (albeit probably under duress) but your nerd is starting to reveal more and more of his or her nerdy layers because they are finally convinced you aren’t going to dump them over their unhealthy obsession with X-Men.

When you get to this point your nerd will feel comfortable enough with your relationship that they will want to bring you to their ultimate sanctuary, the local comic book store, and what better chance than the first Saturday of every May which is FREE COMIC BOOK DAY, which just happens to be tomorrow.

On Free Comic Book Day, comic stores around the nation give away issues for free to anyone that comes in. This event is a great way for kids or comic newbies to be introduced to the scene.

I will admit that Cyclops has taken me to a Free Comic Book Day in the past and it was pretty fun. If you aren’t into the comics you can people watch and usually there are some cute kids dressed up as their favorite superhero. I think ultimately your nerd wants your eyes to light up at the sight of comics, which probably won’t happen, but just smile and grab a few free issues and you’ll score some points.

This post also serves as a warning, if you have plans to hang up with your nerd tomorrow, be ON ALERT, your final destination may be FREE COMIC BOOK DAY!

Looking for a store that is hosting this day near you? Check out this handy locator.